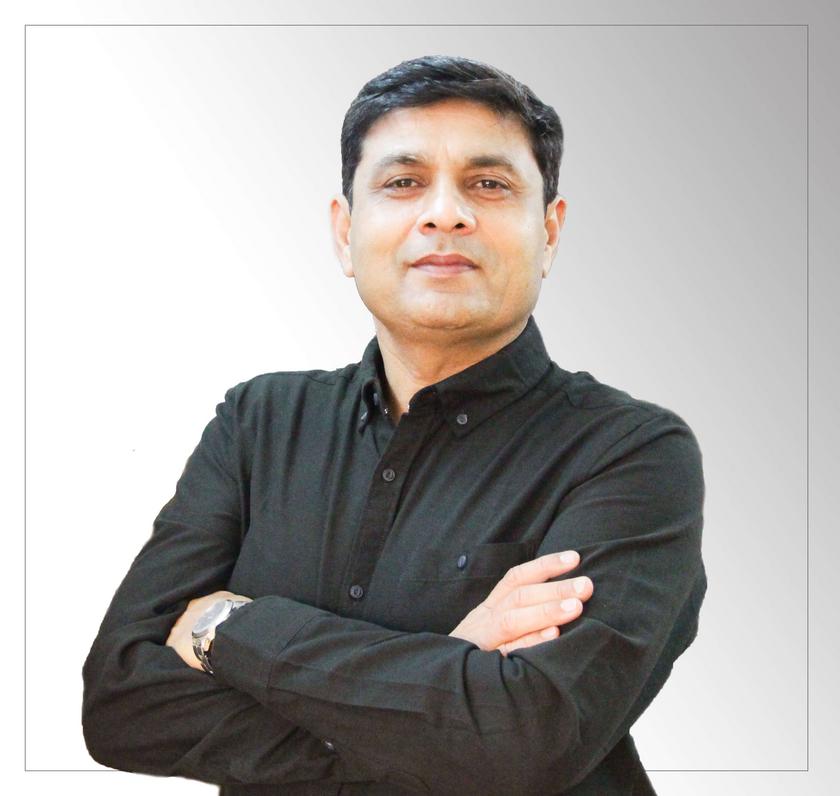 Dr. Rana Irfan graduated in 1994 from the Quaid-e-Azam Medical College and completed his compulsory medical training/Residency in 1998. Afterward, he attended the Faculty of Medicine and surgery at the Rawalpindi Medical College and worked in accident and emergency department of Holly Family Hospital Rawalpindi, Pakistan. He also worked as registrar/ Medical officer in Rawalpindi Hospital. He started working in the field of hair restoration, assisting several hair surgeons in their private clinics before starting his own practice in 2001.He worked in Faisalabad from 2003 to 2009 every Friday in Faisal hospital. Faisal hospital is well equipped 400 bedded hospital with more than 50 specialist doctors/ consultants working in Hospital. Dr. Rana Irfan worked as consultant Hair Restoration Surgeon and raised the name of the hospital in quality services. In 1996, He started his own clinic named Uzma medical center in Islamabad. In 2011, the clinic’s name changed to VAGUS cosmetics. He performs several procedures such as:Follicular Unit Excision (FUE) Follicular Unit Transplant (FUT) Irfan Follicular Implant (IFI) Female Hair Restoration Surgery He started to perform FUE technique in 2007 and hybrid both FUT and FUE techniques. In 2010 he realized that with FUE technique the donor area gets depleted in big sessions of 2500 – 3000 grafts while in FUT you can easily get 4000 grafts or even more by giving only small linear scar at donor area and you can save the donor site by producing better results. So he developed FUT technique to its present high standard which is eventually named as IFI (Irfan Follicular Implant). He developed the IFI technique to some higher levels by addressing all steps:Decreasing stretch at donor site after strip harvesting Decreasing pain to nearly zero levels at donor area Minimizing the donor scars by different closures Increasing number of graft in each session of FUT In 2011, Dr. Rana Irfan developed his own hair transplant procedure named IFI (Irfan Follicular Implant). The goal of IFI hair transplant is to minimize the wastage of grafts. Irfan follicular implant (IFI) is an advanced form of Follicular Unit Transplantation (FUT). In the IFI method, the strip from donor area is harvested by the "skin separation" method by giving "zero" wastage at the donor site. Skin separator opens the skin from the back of the head (donor area), strips are collected from that area. IFI method minimizes the wastage of grafts, and it is actually designed to reduce the grafts wastage of FUT. It gives all the benefits mentioned above. This procedure is beneficial for those who want good hair density.In Dr. Rana Irfan’s opinion, FUT is scientifically more beneficial for patients in many terms depending on age and quality of the donor area. Currently, Dr. Rana Irfan is performing FUE & FUT procedures at VAGUS cosmetic clinic in Islamabad, along with his wife Dr. Uzma Irfan who is also Hair Restoration qualified surgeon. Most of his patients are coming from all over the world: 90% of them are from UEA, USA, Malaysia, Saudi Arabia, England, Canada, Europe, Australia, and Pakistan and 10% are from other parts of the world.